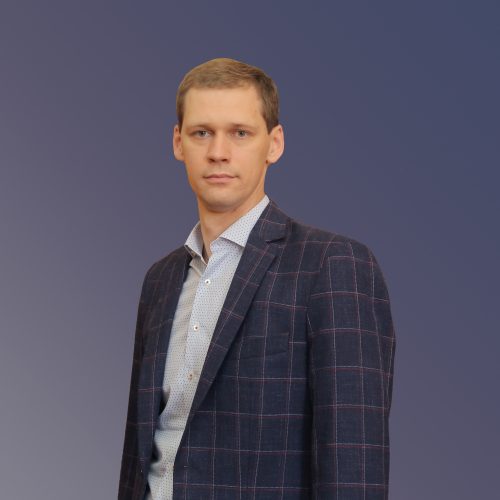 Vice-Rector for Economics and Social Development

Oleksii Nesterovych started his career in 2006.

From 2014 to 2018 Oleksii Nesterovych was a head swimming coach of the swimming club of the Yaroslav Mudryi National Law University, and from 2018 to 2021 – director of the educational and sports complex of the University. He is an active public figure of Kharkiv and the region. Since 2010 he has been the Vice-President of the Kharkiv Swimming Federation.

Oleksii Nesterovych is a Master of Sports of Ukraine, champion and prize-winner of Ukraine in swimming in the “master” category. He was awarded an honorary badge (order) of the 3rd degree for merit before the University, a badge of honor of Headquarters of the National Police, a badge “Honor and Glory” and others.