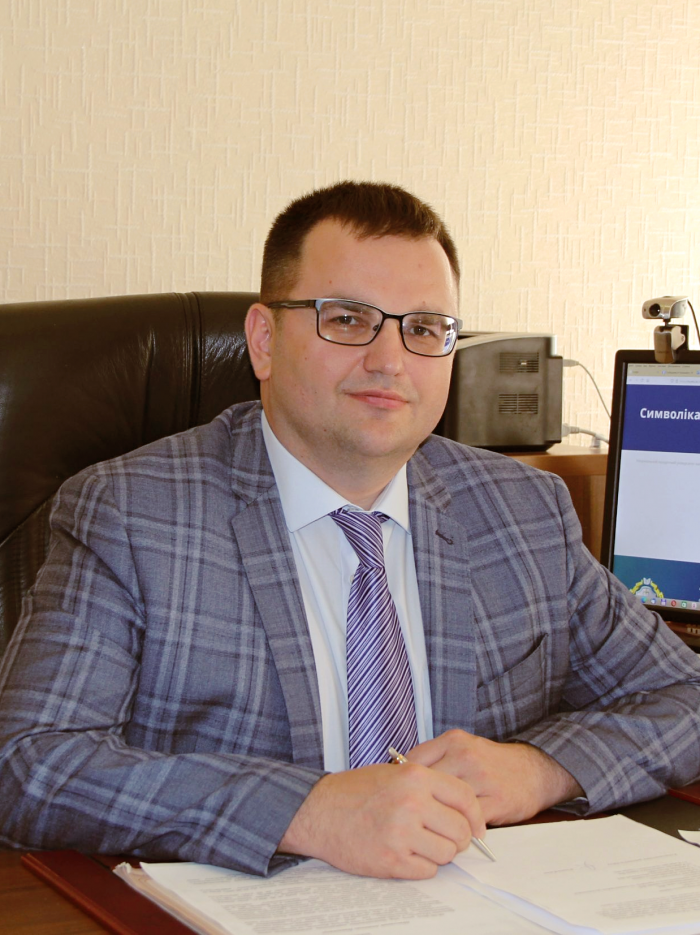 Vice-Rector for Research and Academic Affairs and Strategic Development

In 2009 he defended his doctoral dissertation.

Since September 2010 Prof. Barabash is the Vice-Rector for Academic Affairs of the University.

Iurii Barabash was elected Corresponding Member of the National Academy of Legal Sciences of Ukraine in 2012.

Prof. Barabash is a Chairman of the Scientific Advisory Board of the Constitutional Court of Ukraine; Deputy Chairman of the Working Group for the Drafting of Proposals for Amendments to the Constitution of Ukraine of the Commission for Legal Reform under the President of Ukraine; member of the Board of the State Service of Education Quality of Ukraine; member of the Working Group on the organization and conduct of a unified professional entrance examination of the Ministry of Education and Science of Ukraine.