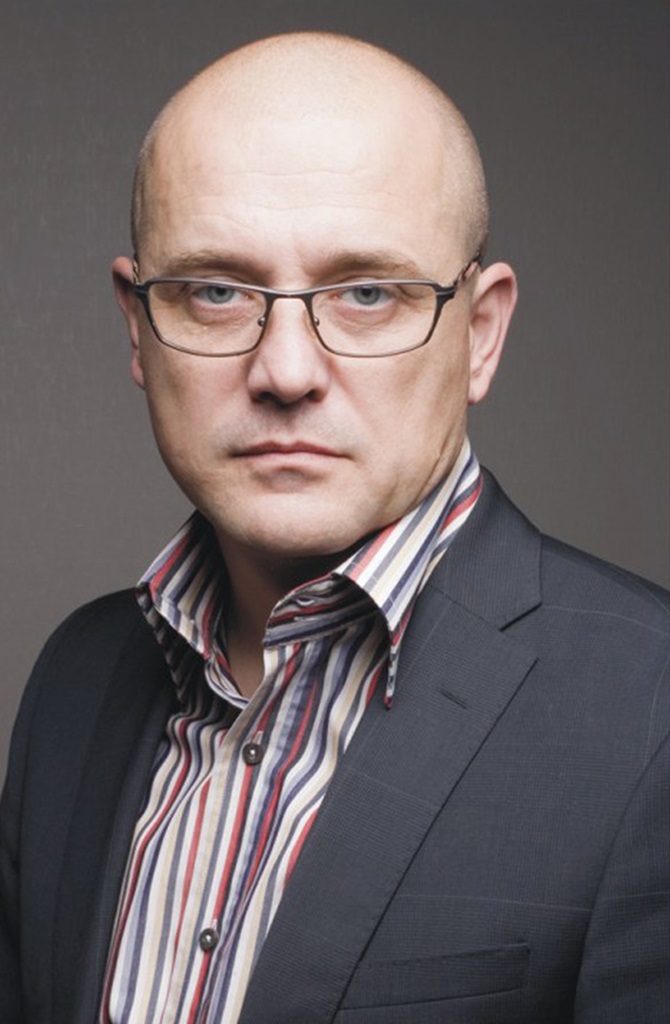 Prof. Kucheriavenko was born on May 18, 1959 in Kharkiv. He graduated from the Faculty of Economics of Kharkiv State University in 1981 and the Ukrainian State Law Academy (now – Yaroslav Mudryi National Law University) in 1995. In 1981–1983 he worked as an assistant at the Department of Political Economy of the Kharkiv Law Institute; from 1983 to 1986 was a postgraduate researcher of Kharkiv State University; 1986–1990 – an assistant, and 1990-1991 – an associate professor of the Department of Political Economy of the Ukrainian State Law Academy; 1991–2001 – Associate Professor, Professor of Department of Legal Foundations of Entrepreneurship and Financial Law; since August, 2001 – Head of Department of Financial Law of Yaroslav Mudryi National Law University. From 1991 to 1996 he combined teaching with the position of Deputy Dean of the Faculty of Justice of this University. From March 2016 to March 26, 2021 – the First Vice-President of the National Academy of Legal Sciences of Ukraine.

He has published more than 250 research papers (more than 150 articles and about 100 monographs, textbooks and manuals).

Prof. Kucheriavenko combines teaching work with research. For a long time he worked as Deputy Director of the Research Institute of Financial Law (Irpin), headed the laboratory for research of public finances of the Institute of State Building and Local Self-Government of the National Academy of Legal Sciences of Ukraine (Kharkiv).

In 2000, together with co-authors, he was awarded the Second Prize in the III All-Ukrainian competition for the best legal edition of 1999-2000, which was held by the Union of Lawyers of Ukraine in the category “Legal textbooks” for the book “Financial Law”. In 2002 he was awarded the Diploma of the Union of Lawyers of Ukraine; in 2004 he became a winner of the competition “Higher school of Kharkiv region – the best names” in the nomination “Lecturer of professionally oriented subjects”; in 2004 he was awarded the honorary title of “Honored Worker of Science and Technology of Ukraine”, in 2009 – “Honorary Worker of the State Tax Service of Ukraine”. He is a laureate of Yaroslav Mudryi Prize in the nomination “For outstanding achievements in research in jurisprudence” (2012), Honorary Professor of Zaporizhzhia National University (2015), laureate of the State Prize of Ukraine in science and technology (2019) .