Center for the Study of the Rule of Law and Religion

Head of the Centre: 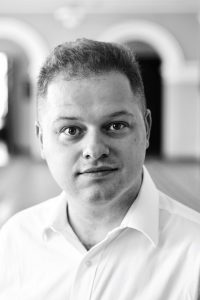 The Centre for the Study of the Rule of Law and Religion was founded in 2018. The Centre conducts academic, expert and educational activities in the field of freedom of religion or belief, relations between the state and the church in Central and Eastern Europe, the rule of law in post-Soviet countries.

The Centre has co-organized a number of conferences, seminars and webinars in Ukraine, Estonia, the United Kingdom and the United States. The Centre staff provided expert opinions and were involved in the work of the Constitutional Court of Ukraine, the OSCE, the UN Population Fund, the USAID New Justice Program, and the EU Pravo-Justice Project. The head of the Centre, Dmytro Vovk, is a member of the OSCE / ODIHR Panel of Experts on Freedom of Religion or Belief (the first Ukrainian specialist to be involved in this group).

The publications of the Centre staff: “Law, Religion, Cinema” (2018), the translation of Paul Gowder’s book “The rule of law in the real world” (2018), “Religion during the Russian-Ukrainian Conflict” (Routledge, 2020), “Human Dignity and Human Rights – Christian Perspectives and Practices: Focus on Constitutional and International Law” (special issue BYU Law Review, 2021), translation of the book by W. Cole Durham, jr. and Brett G. Scharffs “Law and Religion: National, International, and Comparative Perspectives” (2022).

Center for the Study of the Rule of Law and Religion 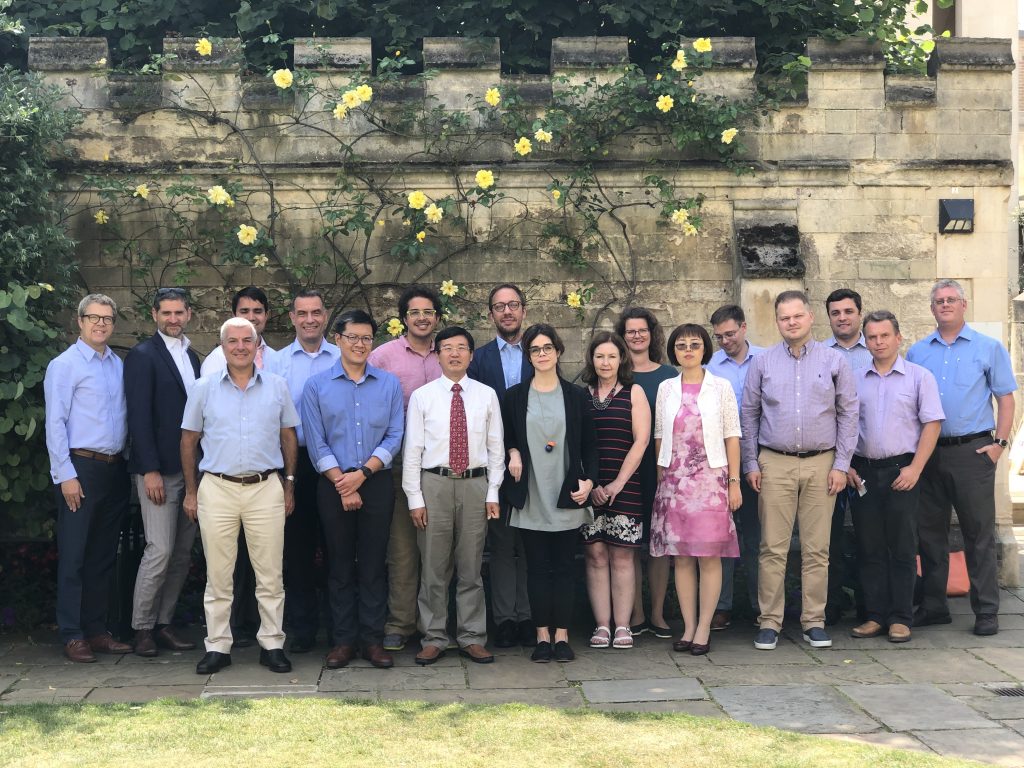 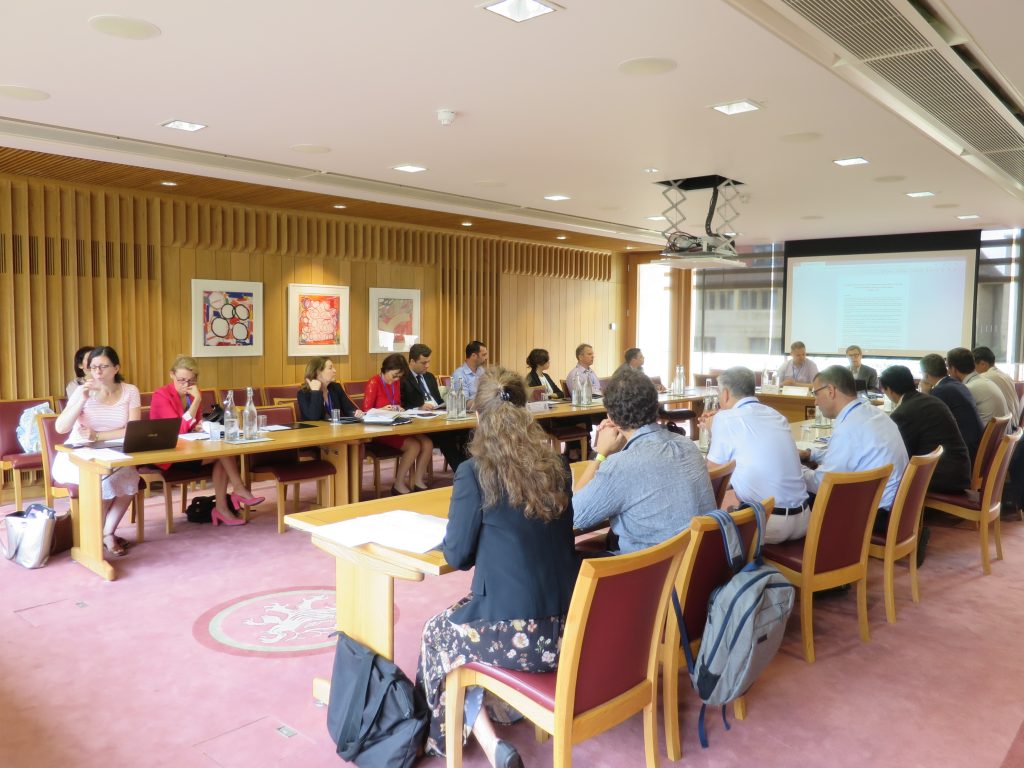 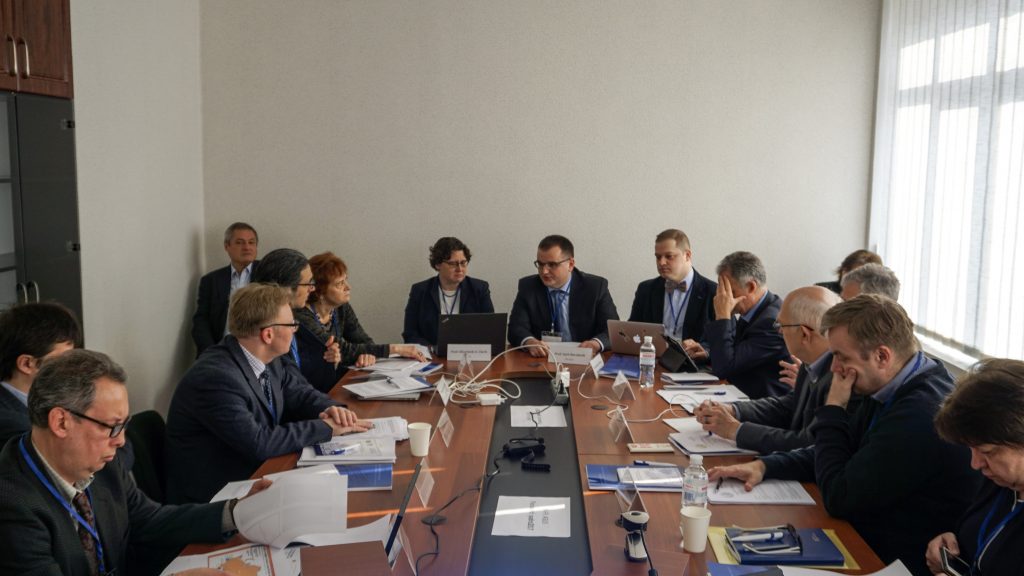 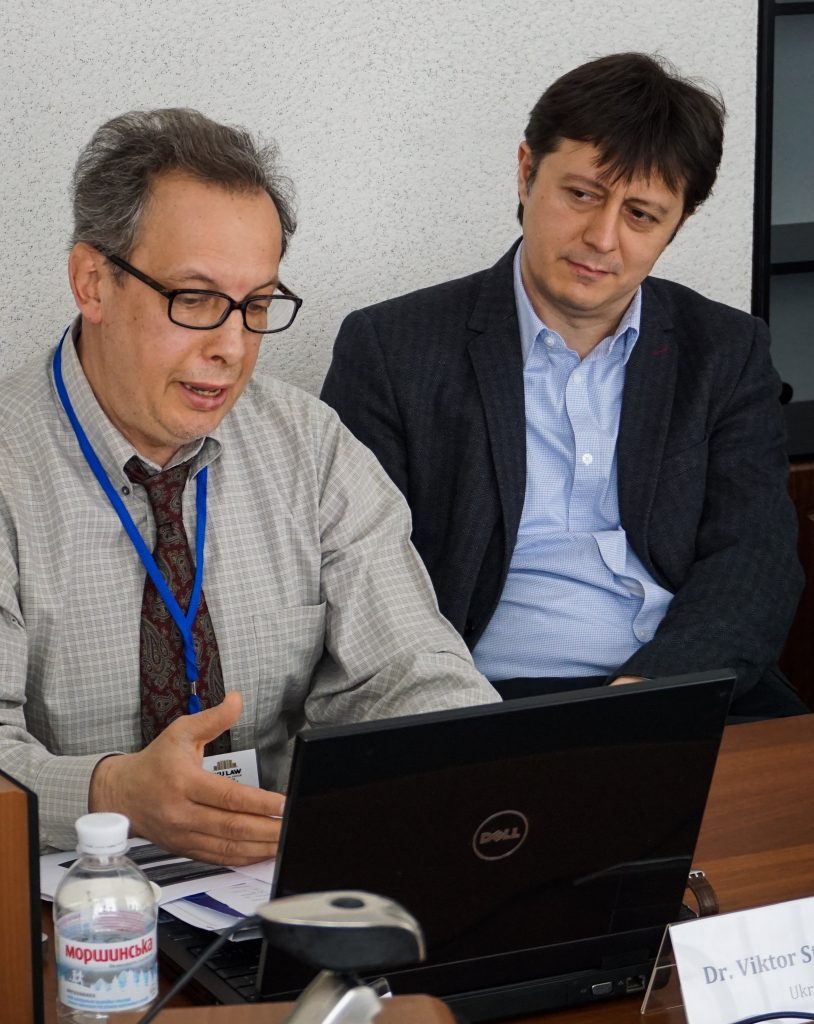 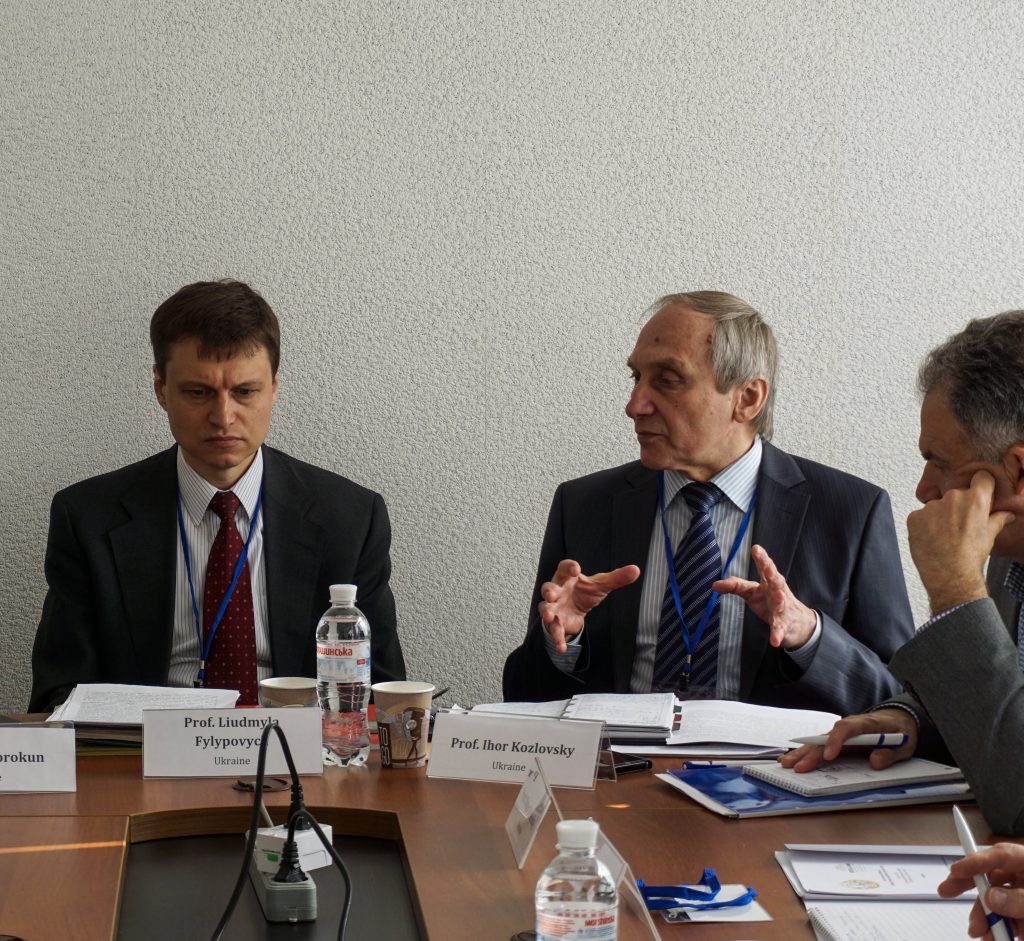